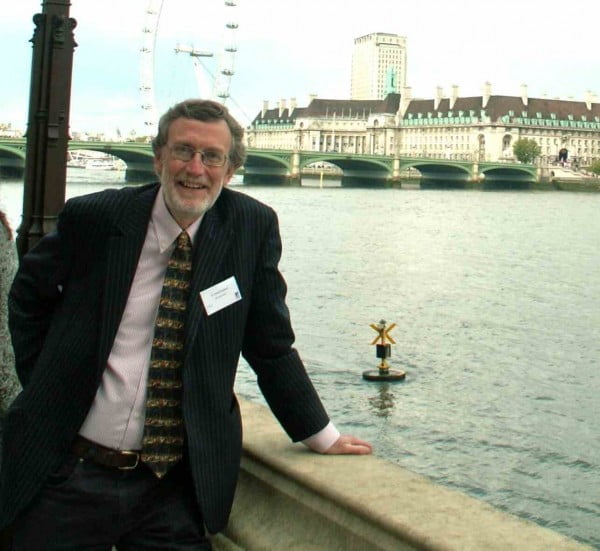 For too long the medical community has dismissed ‘Chronic Fatigue Syndrome’ as a mental illness which can be cured with therapy and exercise.

From the Daily Telegraph, 7 December 2015. The link to this article has now been restored, and so has access to the comments section.

Back in 1955, a mysterious polio-like illness affected 262 doctors and nurses at London’s Royal Free Hospital. The hospital had to close for just over three months.

Others were not convinced that ME was a neurological disease, and two decades later two psychiatrists, without interviewing any of the patients, wrote a paper for the British Medical Journal where they concluded that the Royal Free outbreak was due to mass hysteria.

The mud from the BMJ stuck. Like most doctors at the time, I left medical school believing that ME was not a real disease and I would probably never see a case. I was wrong.

Ignored or dismissed by doctors, people with ME went undiagnosed or misdiagnosed for long periods of time, often combined with harmful management advice – as is still the case. I can confirm this after developing classic ME following chickenpox, caught from one of my hospital patients. Some developed severe ME, becoming housebound or bed-bound with no medical help. Some never recovered.

During the 1980s, ME was redefined and given a dreadful new name: chronic fatigue syndrome (CFS). The term CFS trivialised a serious medical condition – the equivalent of trivialising dementia by calling it a chronic forgetfulness syndrome – and shifted the focus from a “disease” to a single symptom, “chronic fatigue”.

CFS also brought in a much wider group of people suffering from chronic undiagnosed fatigue. A powerful body of psychiatric opinion convinced the medical profession that CFS was basically a mental health problem whereby people became trapped in a vicious circle of abnormal illness beliefs and behaviours, inactivity and deconditioning. In other words, there was no “disease” present.

The CFS model of causation resulted in two controversial forms of behavioural management – cognitive behaviour therapy (CBT) and graded exercise therapy (GET) – being recommended by NICE as the main form of treatment.

Now we have the PACE trial – the largest and most recent assessment of CBT and GET, which has cost the taxpayer almost £5 million. At long term follow-up, and contrary to what was reported in the press, the PACE trial found no significant difference between CBT, GET, adaptive pacing and specialised medical care.

Public reaction to the spin that has been put on the PACE trial results for CBT and GET has resulted in over 10,000 people signing a petition calling for claims relating to so-called recovery to be retracted and six academic researchers calling for an independent review of the study.

By contrast, in evidence collected from 1,428 people with ME by the ME Association, for which I am medical adviser, 73 per cent reported that CBT had no effect on symptoms while 74 per cent said reported that GET had made their condition worse. The MEA has therefore recommended that NICE withdraws their advice relating to GET.

On the progressive side of this medical divide are physicians and researchers who, like the patient community, believe that ME is a serious multi-system disease, often triggered by infection, but maintained by abnormalities involving, neurology, muscle, and the immune system.

In the UK, a research collaborative with a strong emphasis on the biomedical research has been established. And a major report from the prestigious US Institute of Medicine has recently concluded that ME is a “serious, chronic, complex, systemic disease that can profoundly affect the lives of patients”. ME is not a psychological problem.

Biomedical research into ME is revealing abnormalities in the way that muscle creates energy, along with evidence of an ongoing overactive immune system response. New types of brain imaging are demonstrating low-level inflammation in several specific parts of the brain.

At the same time, a large multi-centre clinical trial is taking place to assess the use of Rituximab – a drug that depletes immune system B cells and which is normally used to treat a form of cancer called lymphoma.

The argument here is not with mental illness, which is just as real and horrible as physical illness. As with any long-term illness, some people will develop mental health problems where talking therapies can clearly be of help.

The argument is with a simplistic and seriously flawed model of causation that patients know is wrong and which has seriously delayed progress in understanding the underlying cause of ME and developing effective forms of treatment.

Opening the 2015 research collaborative section of neuropathology, Jose Montoya, professor of medicine at the University of Stanford, said: “I have a wish and a dream that medical and scientific societies will apologise to their ME patients.”

I agree – the time has come for doctors and scientists to apologise for the very neglectful way in which ME has been researched and treated over the past 60 years. Doctors need to start listening to their patients and there must now be increased investment in biomedical research to gain a better understanding of the disease process and to develop treatments that these patients desperately need.

Dr Charles Shepherd is medical adviser to the ME Association

The main symptom of CFS is persistent physical and mental fatigue (exhaustion). This does not go away with sleep or rest and limits your usual activities.

Most people with CFS describe this fatigue as overwhelming, and a different type of tiredness from what they have experienced before.