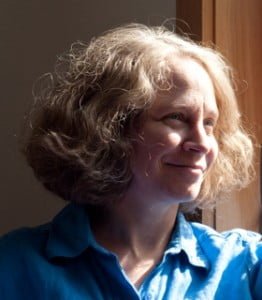 Bailey, who has M.E., will collect $5,000. She wrote the book while bedridden in Maine and the snail was a gift. She said feeding it wilted flowers gave her “a feeling of being useful again” and the sound of it munching on petals reassured her in the night.

Bailey, who was a gardener before she became ill, knows England and Wales well – having sailed and cycled her way round both countries.

Stanford University Libraries house a collection of material by American writer William Saroyan (1908-1981) and the award is given for new writing.