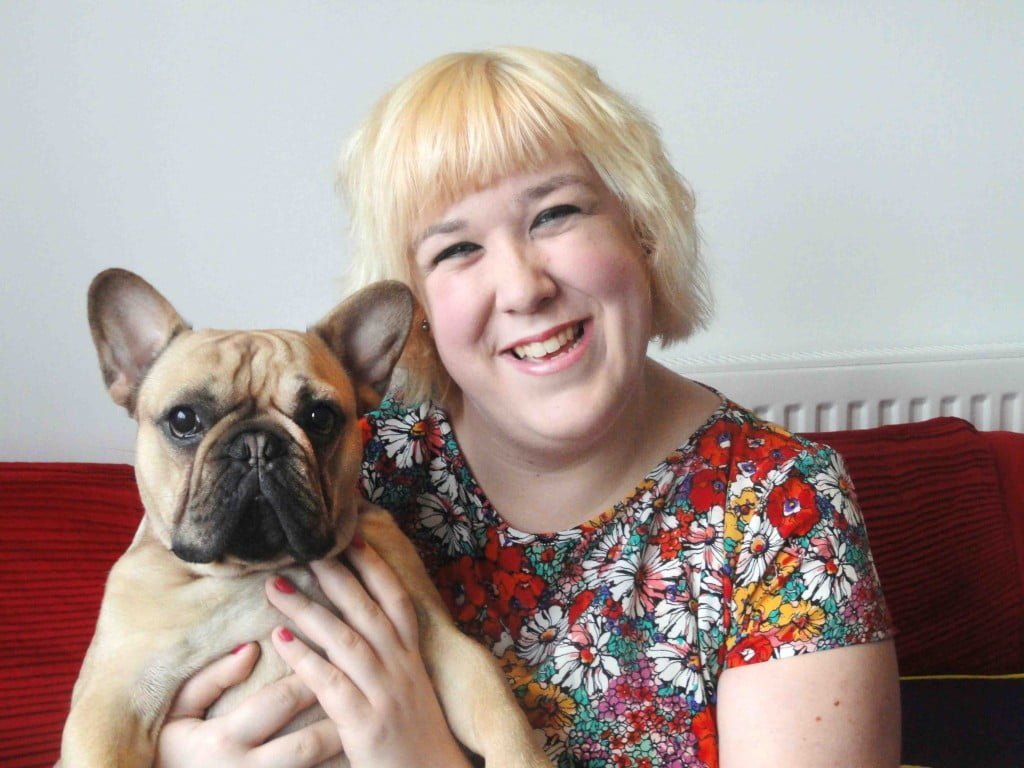 Meet Caroline Murphy and ‘Yoda’ – thousands did at the London Pet Show in Earls Court, London, yesterday where the year-old French bulldog received a top award for helping his owner cope with her M.E.

As a dog act famously won a half-million pound prize on ‘Britain’s Got Talent’, so other dogs captured the hearts of readers of Dogs Today magazine. They found out who had received this year’s Endal Awards – named after a labrador who helped restore the health of a serviceman who had been badly injured in a road accident while serving during the first Gulf war.

Yoda’s owner, Caroline, who has had M.E. for eight years, commented: “He gives me a reason to get out of bed, even when I have no energy.”

Caroline, from Shropshire, added: “He sits with me and keeps me company, and gives me the courage and opportunity to try new things – even if it’s just a short walk to the park where he makes human friends who then talk to me! Yoda is a little bundle of fun and joy who makes make smile even on my darkest days”.

Caroline turned up to collect the award in her pyjamas to draw attention to the illness.