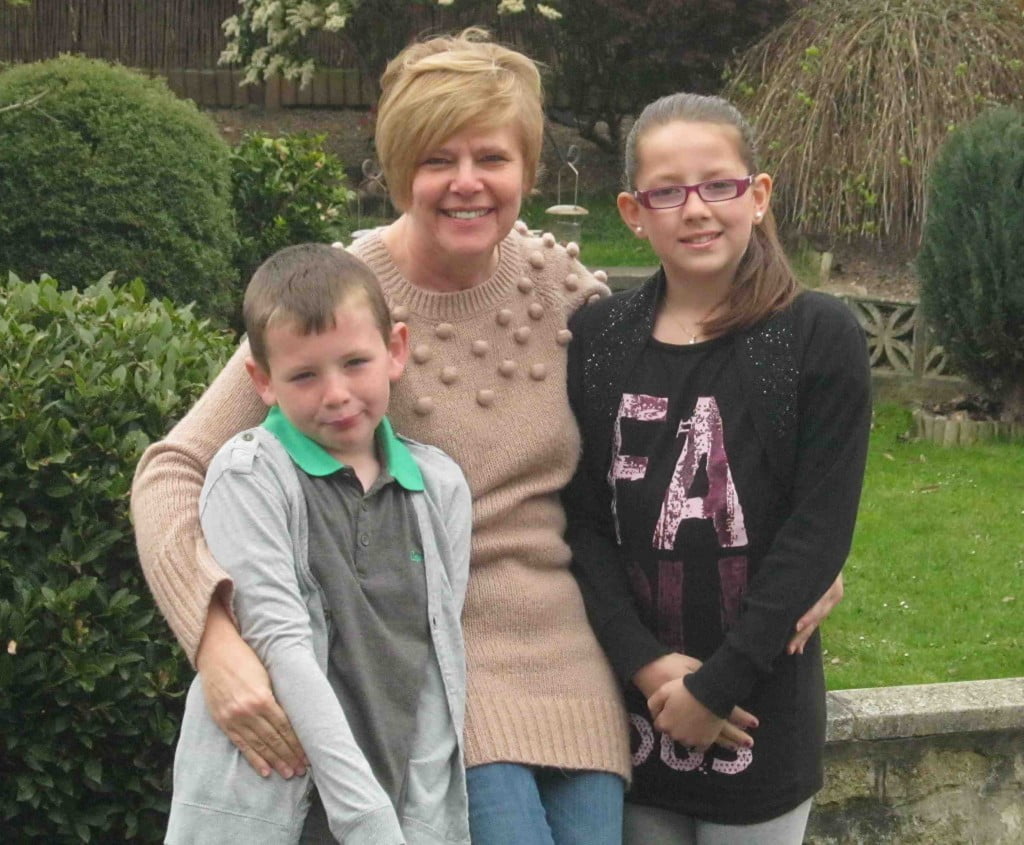 Deborah Casson got the sunshine she was hoping for on ME Awareness Day yesterday (May 12) – when she took her grandchildren – 11-year-old Alicia and Dylan, aged seven – for a sponsored walk in the Lake District.

The trio were joined by other members of the family for a ramble at Loughrigg Fell near Ambleside to help raise funds for the ME Association.

But left at home, unfortunately, was Deborah’s daughter, Sonia McDermott, who has M.E. and was too ill to join the others.

“My daughter was 26 when she became ill – just a year after she got married”, said Deborah. “She used to be very active is all sorts of things but her condition deteriorated last July.”

If you would like to support the family’s fundraising effort, please visit their fundraising page at www.justgiving.com/Casson-McDermott